We find ourselves again in the dumpster. How did we get here? Were we hungry and hoping to find a stale bagel without too much mold? Is this dumpster a shelter from the harsh natural elements of the alley behind the Burger King? No. This dumpster is the source of the $LAMZ. We dig through the muck to find a four minute weebslam demo with Family Guy samples. Yes. This is why we are here. The endless font of the Bandcamp slam tag.

This January, I and a few distinguished fellows of the Vortex, decided to listen to every slam release in January 2022. Were we to continue on follow-up promises, we would have each written an article in early February. By January 31st, we were all so burnt out on awful hour-long self-released slam albums that we wanted to be done with it. Still, there were some interesting experiences in those hours, including our very own Vortex house band. During one of many $LAMUARY hangouts, we thought we could make a better slam demo in 48 hours than any of these trash bands. We were wrong. Check it out!

Some thoughts on $LAMUARY that survived the drinking:

This was my favorite release of $LAMUARY. Proudly stupid, it had me laughing the entire runtime. I can’t get the hip hop breakdown out of my head. “I NEED ANIME BITCHES ON MY MOTHAFUCKIN BALLS”

I don’t remember most of what we listened to in January, but I remember getting GOG’d and inflicting GOG upon others. It’s long, it doesn’t slam, and I recall a track with grunge vocals.

A group favorite, I noted the vocals as being the best John Gallagher impression I’ve heard. What should grab your attention is the fact that the Ohio Slamboys are French.

Now, into the dumpster.

$lams to put some hair on your chest. Wimps and Soyboys leave the hall or be faced with Tourette’s Guy samples. The second track has a more retarded snare and better slams than the first track. One riff had some syncopated chugs, but don’t panic, they added a ‘djent’ tag.

“Long ago, amongst the harshest of climates, lived the dinocore. Bree bree.”

Dinocore seems to be grindy deathcore full of synths. Without knowing that, I could never have expected production this good. These other slam bands need to hire the four credited producers before they go extinct. The songs are no walk in the jurassic park. Terrordactyl chases you through the megaflora with high energy riffs, without it slipping to a goofy reptilian farce.

It sounds nice and has cool cover art, but Vile Secretion settle into mid-tempo riffs for too long and are fine with filling the space between those riffs with monotonous chugs. Two minutes of this nine minute demo are spent repeating a single riff. Good death metal has better riff economy than that. Vile Secretion tries to establish an evil atmosphere with a solo guitar floating over the chugs that adds enough texture to prevent it from becoming too boring.

It shouldn’t surprise anyone that Racism ends up in the dumpster twice. Their 2021 demo: Racism: The TV Show was featured on the last dive, and it received my lowest score with my review proclaiming it to be “as bad as it gets.” I’m delighted to report that Racism is better than ever. After reading back my complaints of the previous demo, most of these complaints were addressed. The production has sincere heft, they remembered to turn the dial on the drum machine from ‘hip hop beats’ to ‘death metal’, and they’re actually playing SLAM riffs. I award Racism this ribbon.

Spoken word intros are cliche. A highbrow very serious dissoblack album starts with a spoken word sample of Aleister Crowley or some other pretentious shit and I roll my eyes. When some Bandcamp slam starts with a sample from Zardoz about evil penises, I get excited. I’m invested in the story and characters of this slamming weebgrind. I looked up Princess Apollyon and as far as I can tell, that’s an OC waifu interfacing with the tasteful tentacles on the cover art. This release is chock full of meme/porn samples in every track, which are louder than the music, and act as attention grabbers to refocus your mind from wandering off during the unremarkable slam. The electronic outro track shows Penectomy has a bright future on Business Casual.

This is that SLAM shit. SLAMMING SICKNESS. UGH 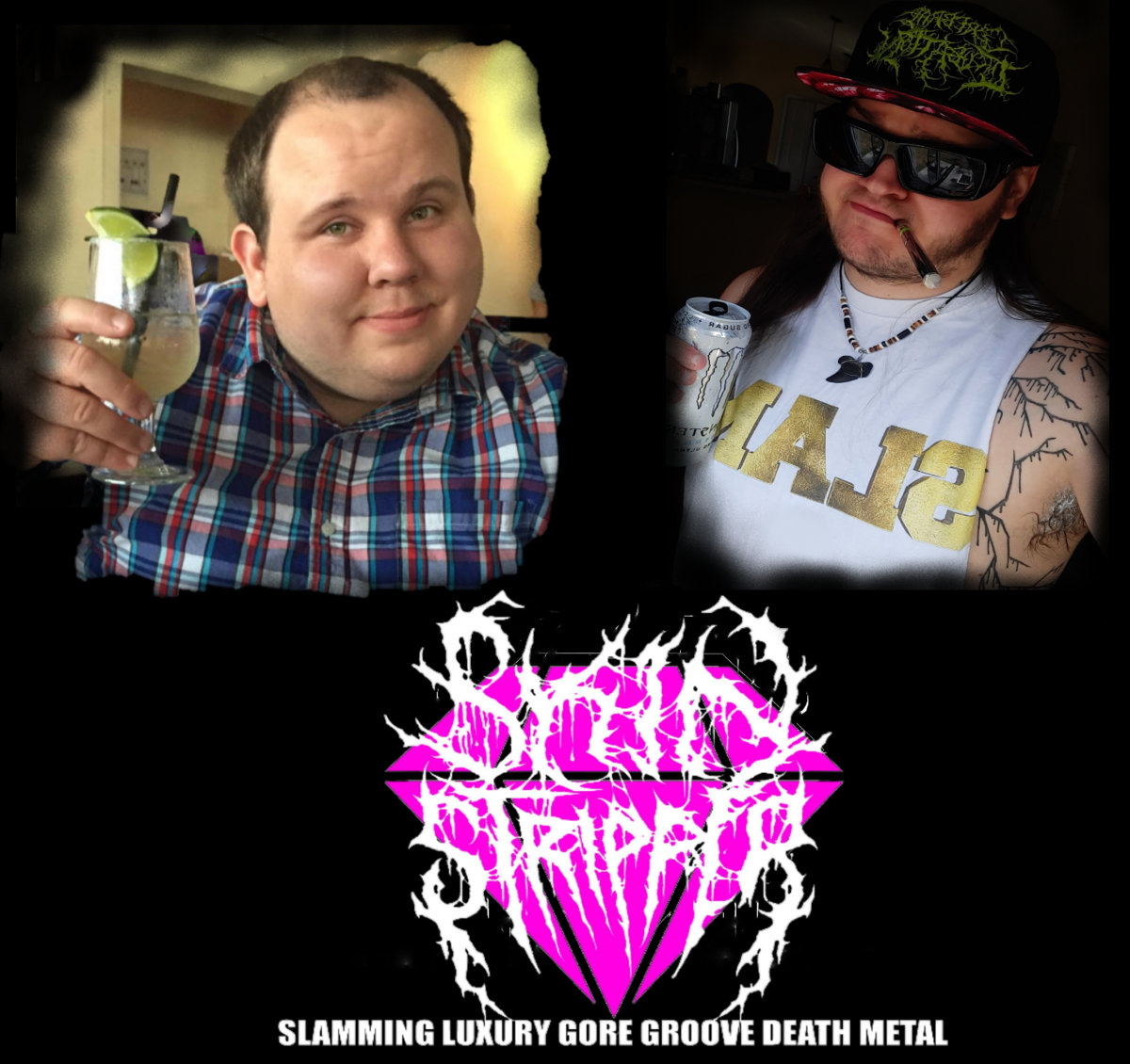 Focused on brutality. Crushing weight. Oppressive filth. Cryptosporidiosis are the thriving slime mold drinking the garbage juice in the proverbial dumpster. The drum patterns are frenetic and unusual, but it doesn’t seem sloppy or accidental. There’s a jerky cadence to the sequencing that does not groove like other slam tries to do. The guitar riffs aren’t anything you haven’t heard before, but the weird drums make this an interesting listen.

This is clearly goregrind, not slam. Only some kind of POSER would ever confuse the two. Sure, they play some slam riffs, but don’t start calling every slamming goregrind demo you listen to ‘slam’, you’ll get laughed at. By me. Dicephalic has a good sense of pacing. Galactorrhea play riff after riff but change up the tempo often enough to keep your head bobbing throughout the twelve minute demo.

Slam demos lower the bar on what I consider to be good music. Every time I finish one of these slam sessions, my average score for non-slam probably increases by a full point. This is as fair and accurate as the brain damage I receive from my dumpster dives. Enjoy them while I still have enough cognitive motor control to operate my keyboard.