Planex rides the vapor waves from his favorite label

business casual is a vaporwave / future funk / electronic label that releases a new album each Friday. Some have claimed that my label run of all business casual releases in 2020 gave me irreparable brain damage. Now that I have listened to everything they’ve released for the second consecutive year, it’s getting difficult to refute their point. Bizcas seems to have raised their quality standards since 2020, as there have been fewer abject garbage albums this year. That’s not to say there haven’t been bad releases, but nothing on the level of 2020’s Recluse Syndicate. The label remains the champion of 5/10 vaporwave, reliably pushing out a dreamy, glitched-out, funky vapor trope collection every week. The bulk of this project is getting through those tired cliches to find the fresh a e s t h e t i c. Here are some of the interesting ones from the 2021 bizcas lineup. 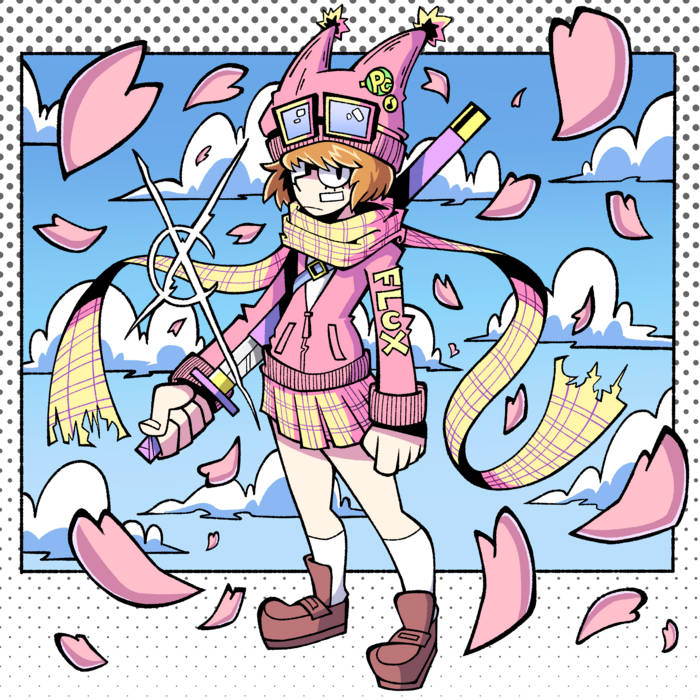 A cute project that has a lot of ideas… not all of them good. The most exciting of these ideas is the inventive sampling that creates a bright, cheery, vaporwave cartoon adventure. The least exciting is the story told about this cartoon adventure through a series of skits at the end of each track. It’s a 5/10 but worth a listen. 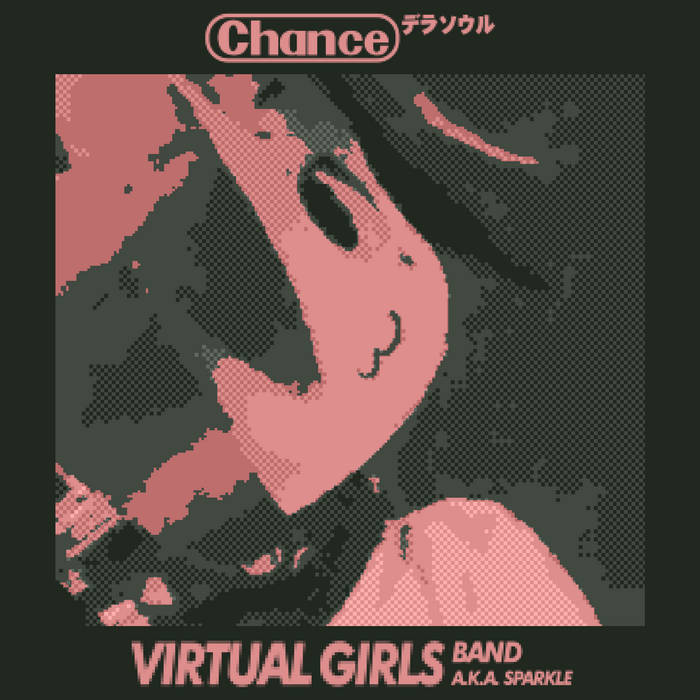 Prolific biscaz house band CHANCE デラソウル is back again with some chiptuned future funk. Virtual Girls is their third full-length this year, and it shows. The tracks don’t have that blissed-out polish that made 2020’s Goodbye Future Funk so popular. Still, there are some great moments and if you’ve already heard four or five CHANCE albums like I have, it’s worth the listen. 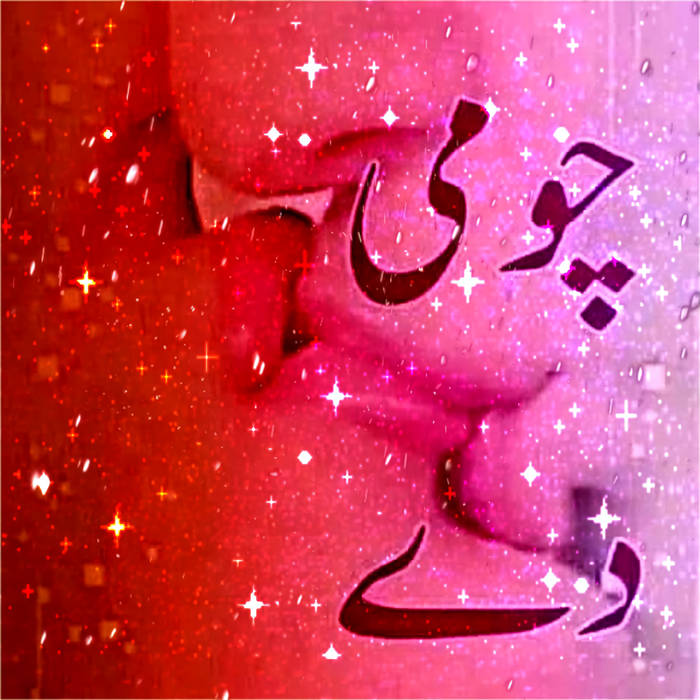 Classically constructed vaporwave from the Floral Shoppe school,  👁‍🗨📲 chooses smooth R&B songs about not saying no, baby. Lemme give you a kiss b4 u leave baby. Every thirsty cliche you can think of gets looped to discomfort. I believe this album is attempting a phone sex hotline framing device, but it doesn’t seem consistent or necessary. It’s sleazy date rape vaporwave. But it gets even worse than date rape, it’s an hour long. The worst of bizcas 2021. 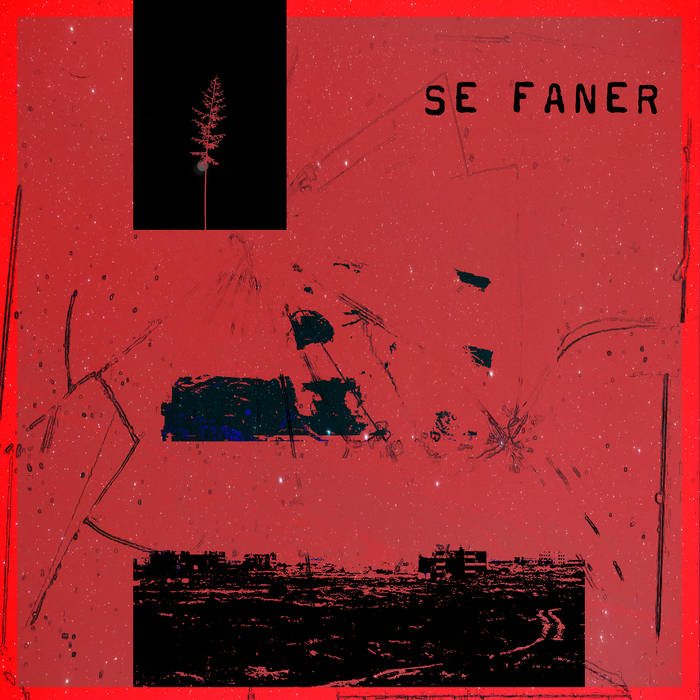 Head-bobbing electro house with ambition. Kinetic, flowing through many electronic styles without the feeling of genre-hopping disjointedness. Track 3 “captive birds die smiling” has been one of my most played songs this year. 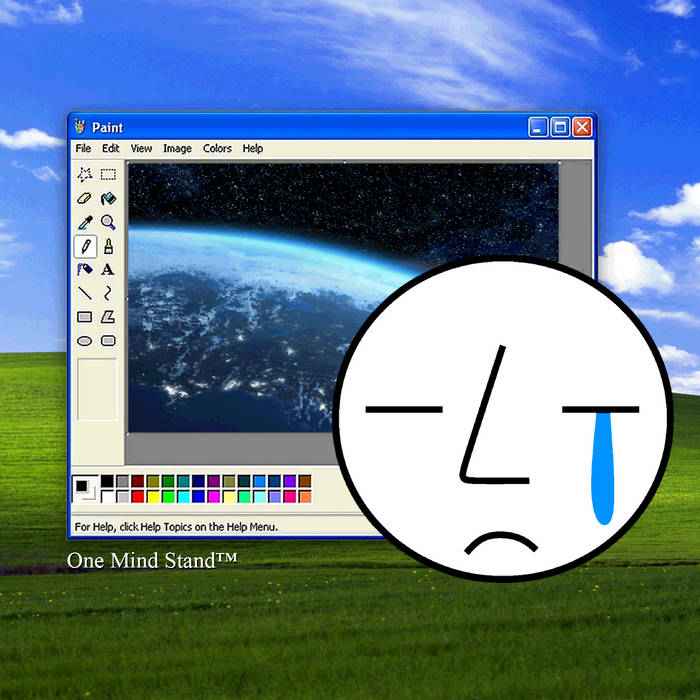 Vaporwave for the Windows XP generation. Where classic vaporwave takes the funk / soul driven pop of the 80s and 90s, One Mind Stand takes from pop music (and memes) from the 2000s and early 2010s. The density of layered samples seems like it should be overwhelming, yet there is a focused clarity. I’m pleasantly surprised by this one, but I suspect nobody will agree with me. 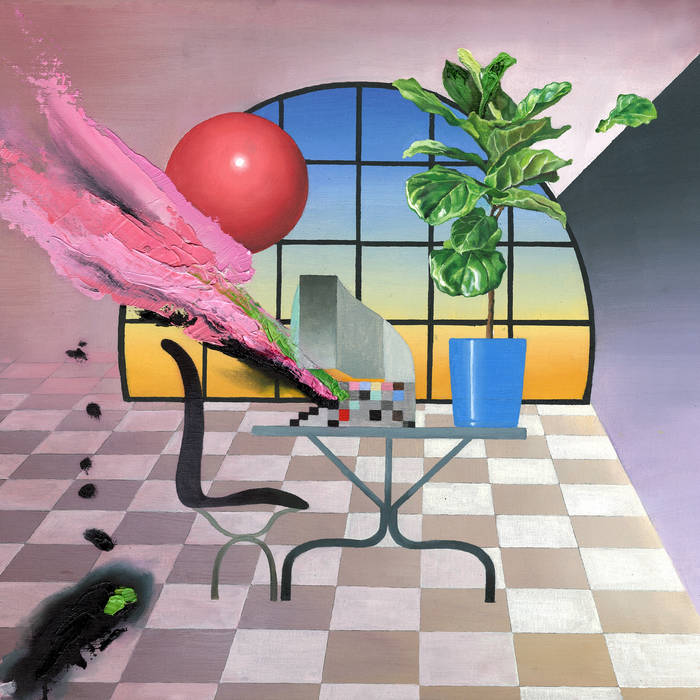 Light and Space gives me vivid flashbacks to the old Dell PC in the basement of my childhood home. I’d play old city builders and point and click adventures until it was past my bedtime on a school night. Bart Graft somehow manifests those memories into an unmistakably modern vaporwave experience. This style of vaporwave, pioneered by James Ferraro’s Far Side Virtual, is known as “Utopia Virtual”. It’s a perfect description of the optimistic sound that tries to recapture the exciting future of technology, and Bart Graft is the best at making that future come alive. 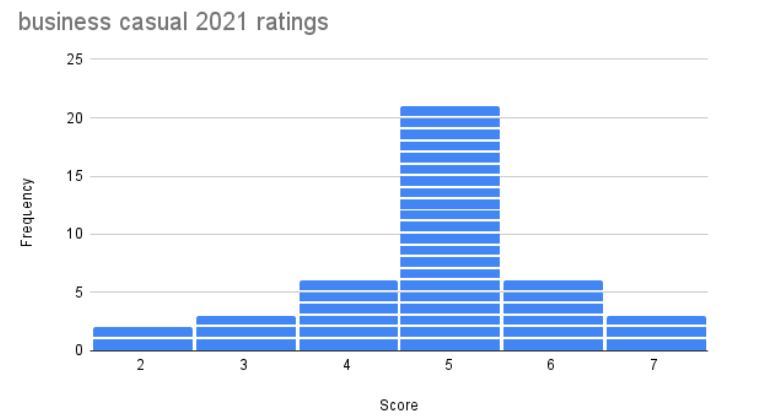 There were 41 bizcas releases in 2021, and my rates for each of them are in the distribution above. The curve is 5 heavy. So much of what bizcas releases is competent enough that there’s nothing wrong with it, but it’s nothing I haven’t heard every week for the last two years. With three 7s and only five albums <4, it was a pretty good year for the average bizcas release.

The bizcas run is not masochism, it’s a thrift store. There’s nothing new inside, but you knew that before you walked in. A wood panel nightstand and a floral print couch have been gathering dust for years. There’s 8 VCRs on the shelf, you can buy one for dirt cheap and it probably doesn’t work. Everything here is a discarded memory inviting you into the collective nostalgia. If you dig around, you might just find a Pure Moods CD, and it’ll all be worth it.