Is that smoke I see over there ?

This was one of my first introductions to hip hop at around 8-9 years old. This, together with NWA, Tupac, and Snoop among others, was the coolest music I had heard, and I immediately had to get some baggy pants and way oversized t-shirts. I’m sure some of those clothes would still look big on me now in my 30s… 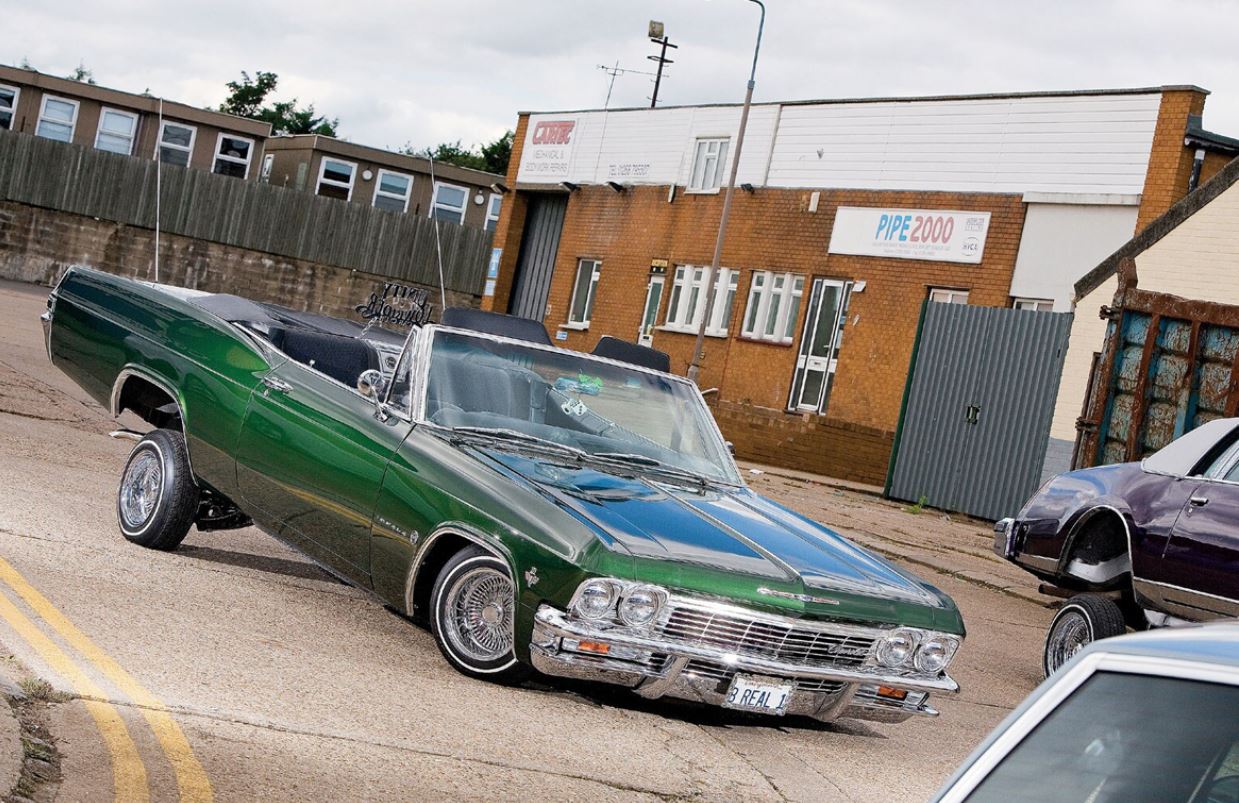 Out of all hip hop I listened to, Cypress Hill always stood out. They had something special in their unique style, with the instantly recognizable voices of B-Real and Sen Dog and the gloomy soundscapes from DJ Muggs. And with the lyrics of course young me and some friends started dreaming of when we would be old enough to drive cool cars from the 60s like Impalas, smoke big fat joints, and get away from our home town which we felt was like a ghetto (it really wasn’t). The violence and shooting didn’t resonate as much with us, but for our young minds that just sounded cool, like in action movies.

When listening to this album again now, it still holds up as one of the best hip hop albums I’ve ever heard. It keeps very much the same style as their debut, but there are some clear improvements on the rapping skills of both B-Real and Sen Dog, but also DJ Muggs’ ability to create some great sounds, in particular the basslines. The album as a whole is solid, although some may say that the interlude parts could be cut down. Yet, I think that they still fit the feel of the album and don’t interrupt the flow, so they don’t annoy me at all when listening to the full album. I can easily understand how this album has reached platinum level sales and topped charts -it certainly deserves to. 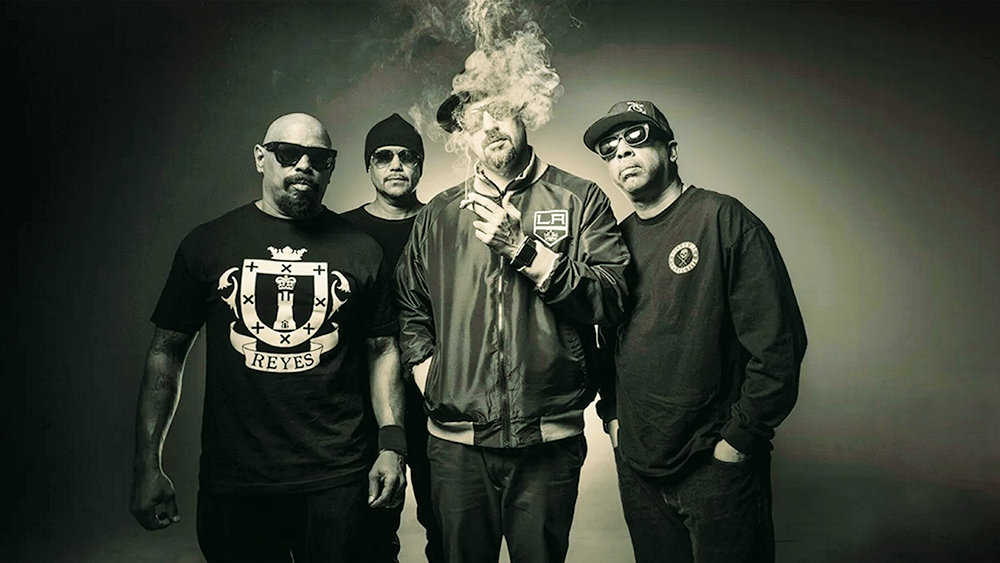 While their debut introduced Cypress Hill and their sound to the world, Black Sunday showed that they were here to stay and not just a one-time thing, and Temple of Doom later solidified that. I like all three almost equally, but Black Sunday stands out just a tiny bit more as my favorite of them.