Why 2021 was actually a great year

As long as you avoided music released in 2021

The State of the Vortex 2021 wrap-up post made things look pretty dire. All but heralding the death of music, we whined and complained about the state of current music and how it’s been going downhill for a while. This, however, presents us, dedicated listeners, with a choice: shall we continue to trudge through the seemingly endless mire of current releases or should we pause and reflect on whether this is a truly useful and rewarding way to spend our listening time.

2021 was undoubtedly the best year in recent memory to *not* pay attention to the unceasing flow of contemporary music. I can only speak for myself but, according to my own stat-keeping, I haven’t listened to so few noteworthy records since 2012. For reference, 2012 was the first year I started to take current releases seriously, and even then, I barely surpassed that number this year.

On the flipside, I have never listened to as much music in any other year as I did in 2021. It seems the more I listen to, the more there is to listen to. Between evergrowing recommendation lists, discography runs, genre deep-dives and vortex favorites, it’s easy to be overwhelmed by the sheer quantity of music that’s out there begging to be enjoyed.

And enjoy I did. So much so that the usual top 10 will not suffice. I listened to so much good music, I went all the way up to forty. 40. One would be tempted to think this is just a poor excuse to include every record I enjoyed but even that is not true as I started the endeavor of making this list with over 100 candidates. Hopefully you can find inspiration to stop masochistically listening to new music and inevitably complaining about its poor quality and start to actually enjoy listening to music again. 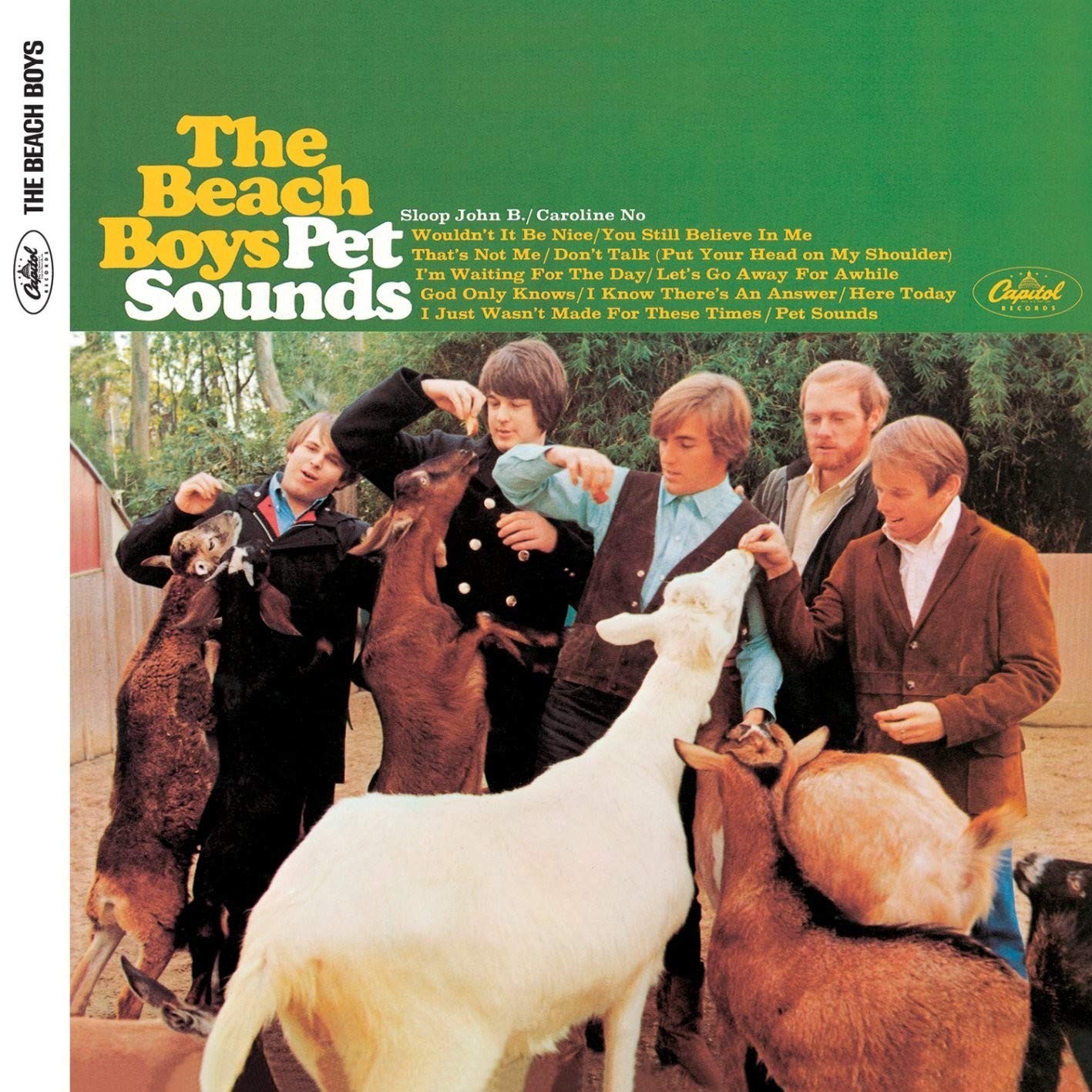 As the list started to take shape, I couldn’t help but think “how quaint” and “how cliché”. I just can’t get over how comfy this is, how it reminds me of christmases past and of long car rides, being cramped in the middle seat between my brother and sister. 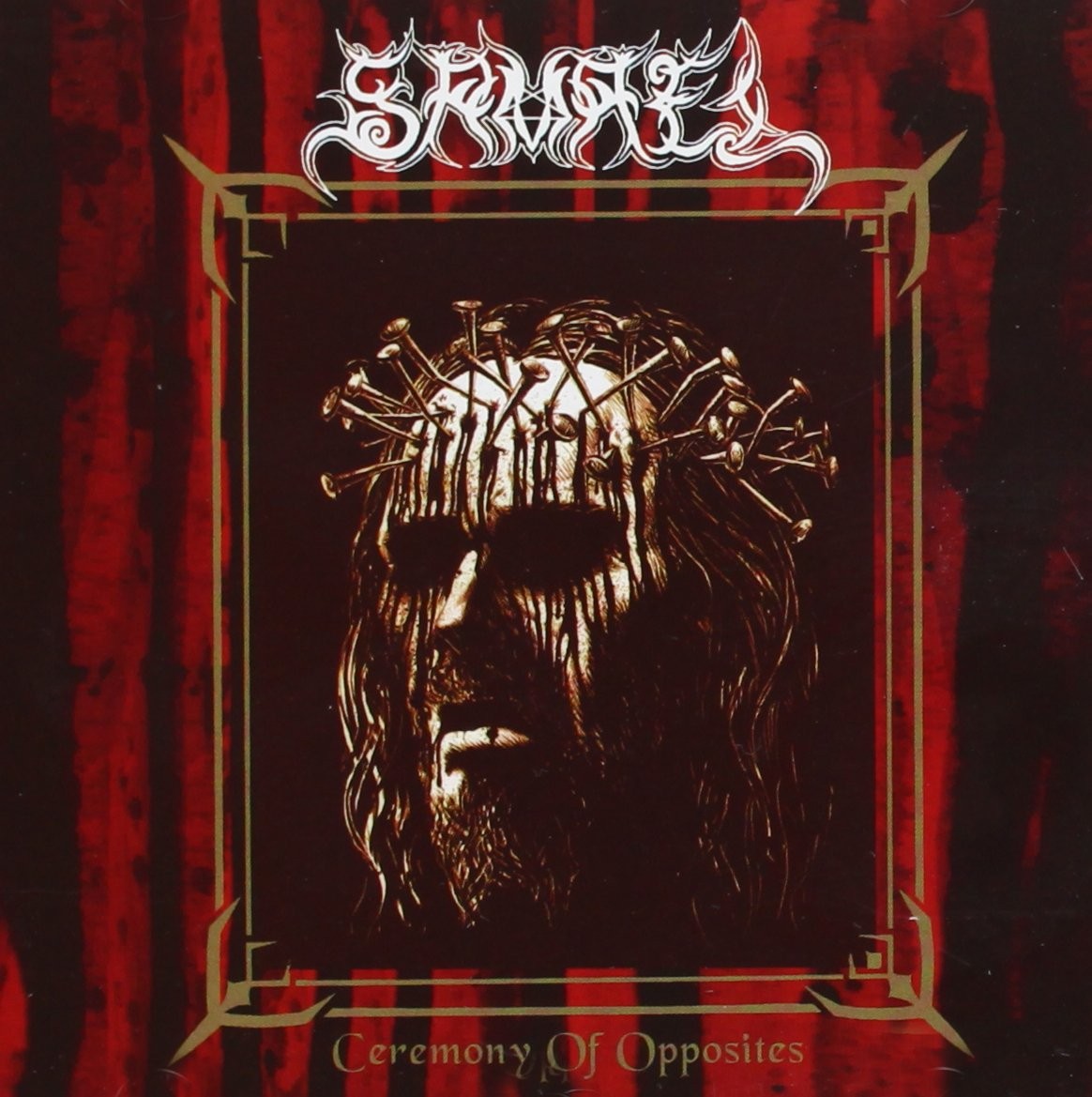 I’m constantly complaining about midpaced metal. I rag on albums where you feel like you’re completely stuck in a nadir of slow unmoving riffs that lead nowhere. Ceremony of Opposites is, pardon the pun, just the opposite. It may very well be grooviest death metal album ever, the way it relentlessly pulls you along its peaks and valleys. It’s impossible to keep your head from moving along. Special mention goes to their next album, Passage which is a bit different in ambition but just as good. 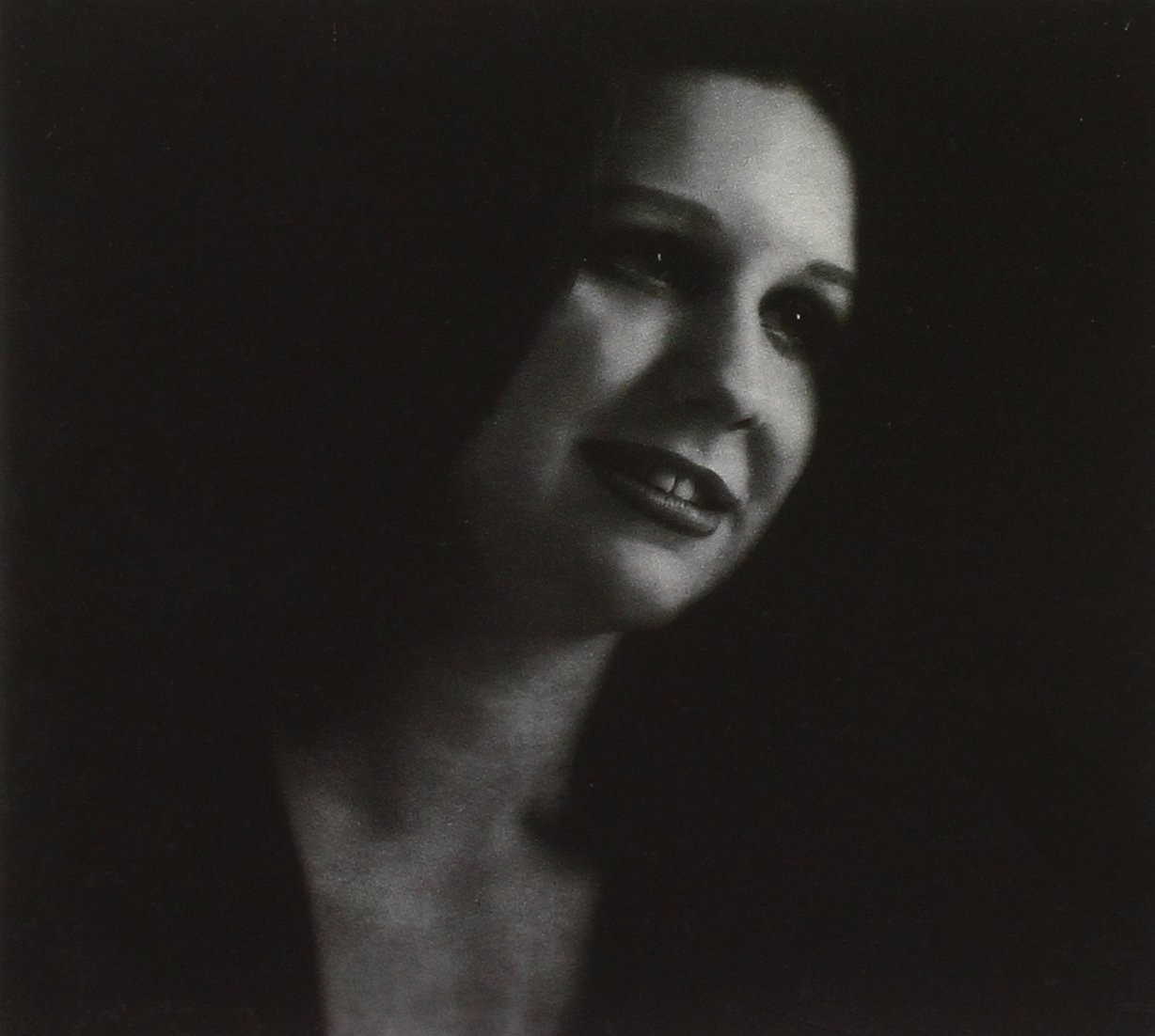 It’s difficult to discuss Sings without spoiling the grand finale. The oblivious listener (i.e. myself) will not even see the mammoth 13 minute closer and will instead just calmly enjoy the forlorn jazz singing of the first 7 tracks. What hits you in track 8, however, is something else entirely. An alien outburst of virtuosic vocalization. Something that needs to be heard to be believed. 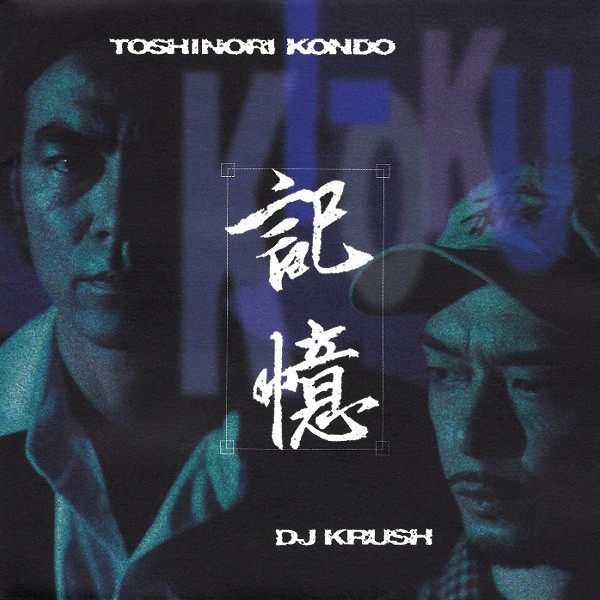 The golden child of the velocitopster, Ki-Oku brought a different sound to the ears of the vortexers. As always, it’s hard to sell vibe and atmosphere. What’s not hard to sell is adding jazz trumpet to the formula of one of the world’s prime turntablists. Equal parts smooth, eerie, relaxing and foreboding, it’s hard to remain indifferent to this one. 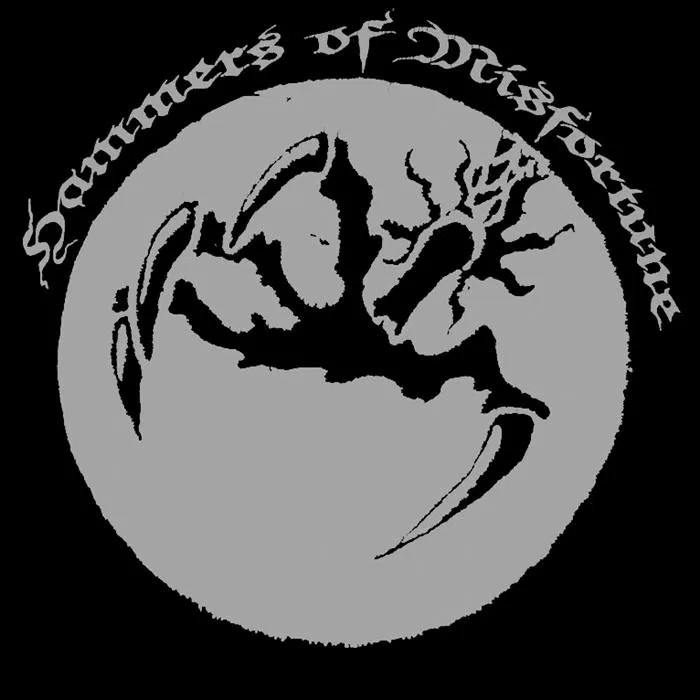 The pinnacle of Hammers' progressive doom phase, The August Engine never lets itself get too caught up in positivity before dropping a bucket of cold water on the proceedings. This doomed parade isn’t bogged down in meaningless wallowing, though, as it moves quickly along from hook to hook until its last dying breath which makes for a paradoxically fun album. 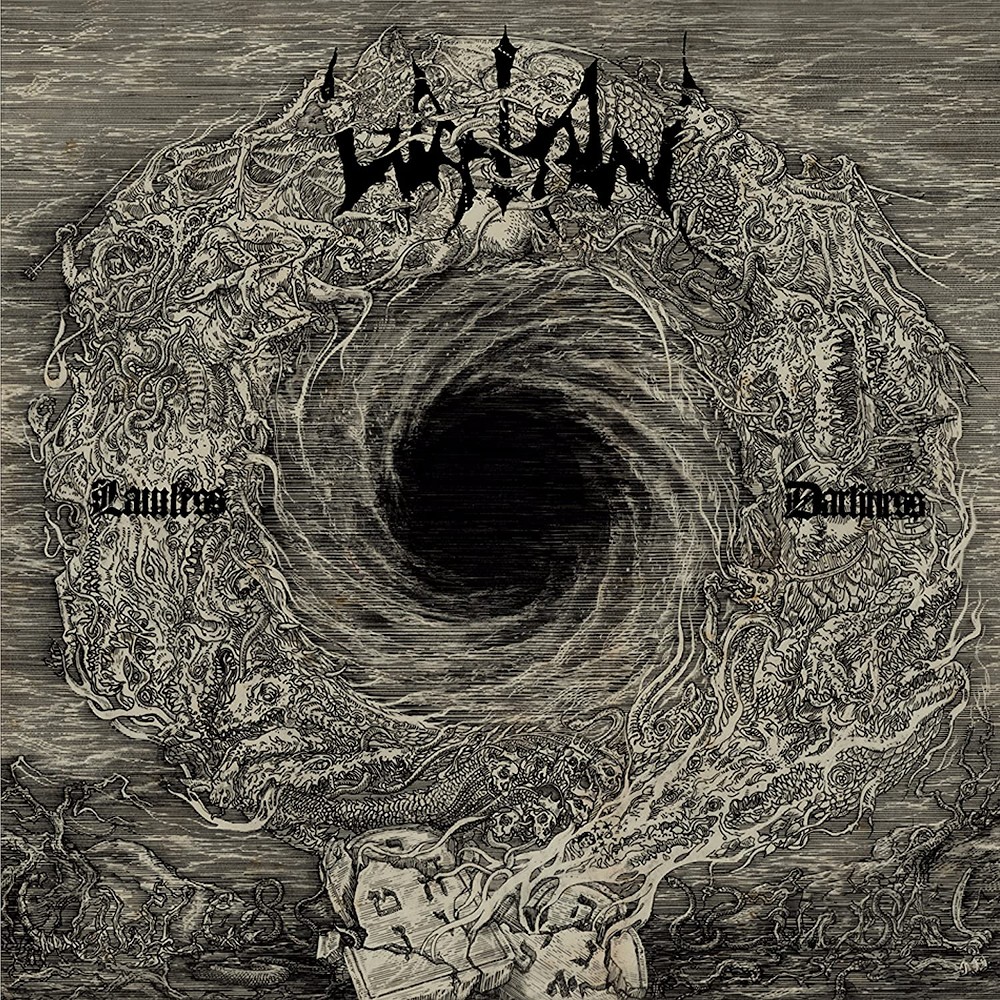 It obviously wouldn’t be long before I mentioned riffs somewhere and here it is, the entry most deserving of the honor. How hard must it be to look back at Anthems to the Welkin at Dusk and realize that what really made it the best black metal album of all time was the relentless riffing. Watain prolongs the gauntlet to unfortunately unsustainable lengths but it’s hard to stop once you’ve hit Malfeitor and your head involuntarily disengages from your neck. 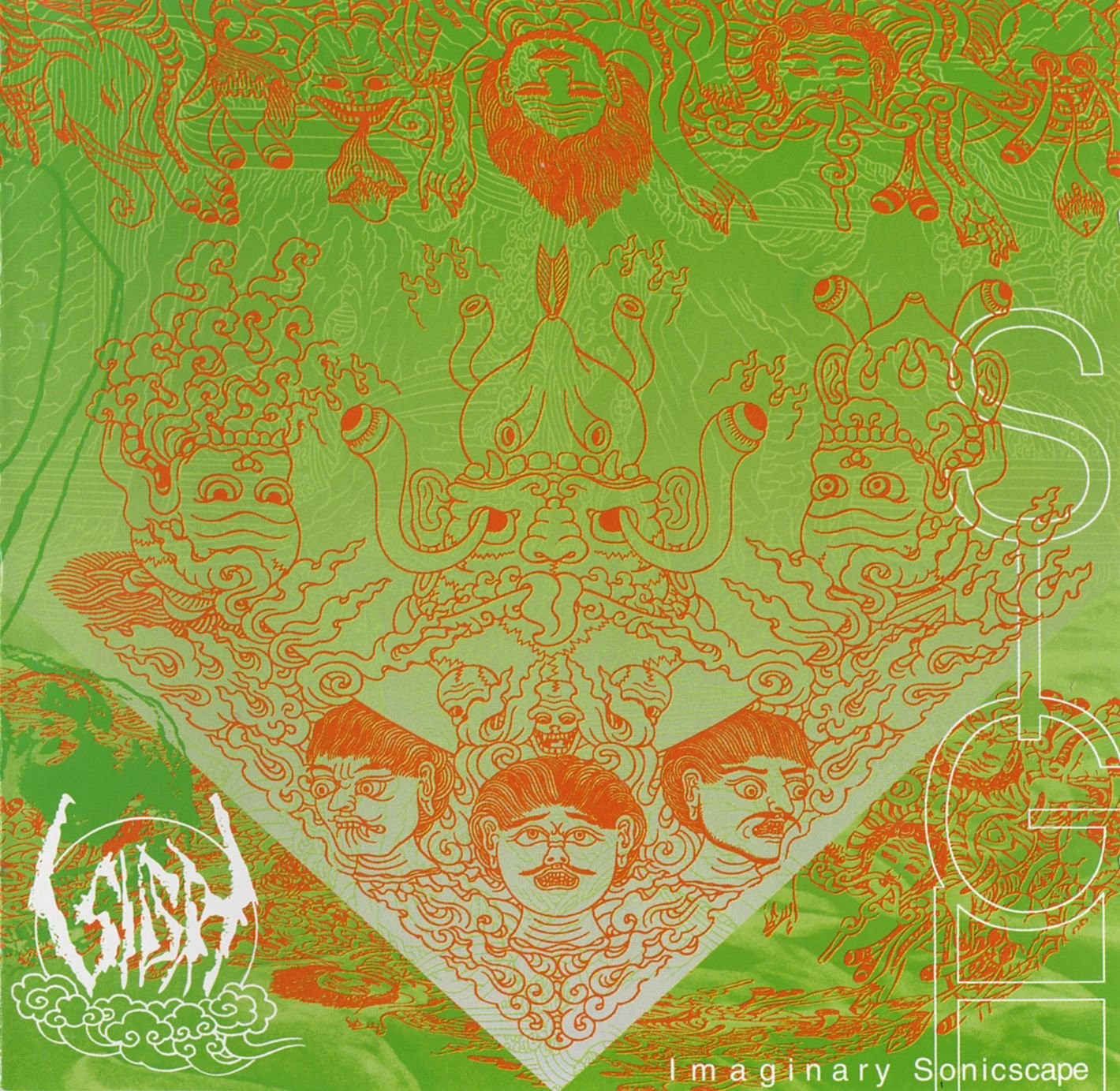 One of the few Sigh albums which are not completely undercut in one way or another by their own experimentation, Imaginary Sonicscape truly does offer a wide platter of sonic experiences, difficult to categorize outside the all-encompassing “avant-garde” umbrella. Obviously it spreads itself out a bit too much and some puzzling choices preclude full enjoyment but it wouldn’t be a Sigh album otherwise, would it? 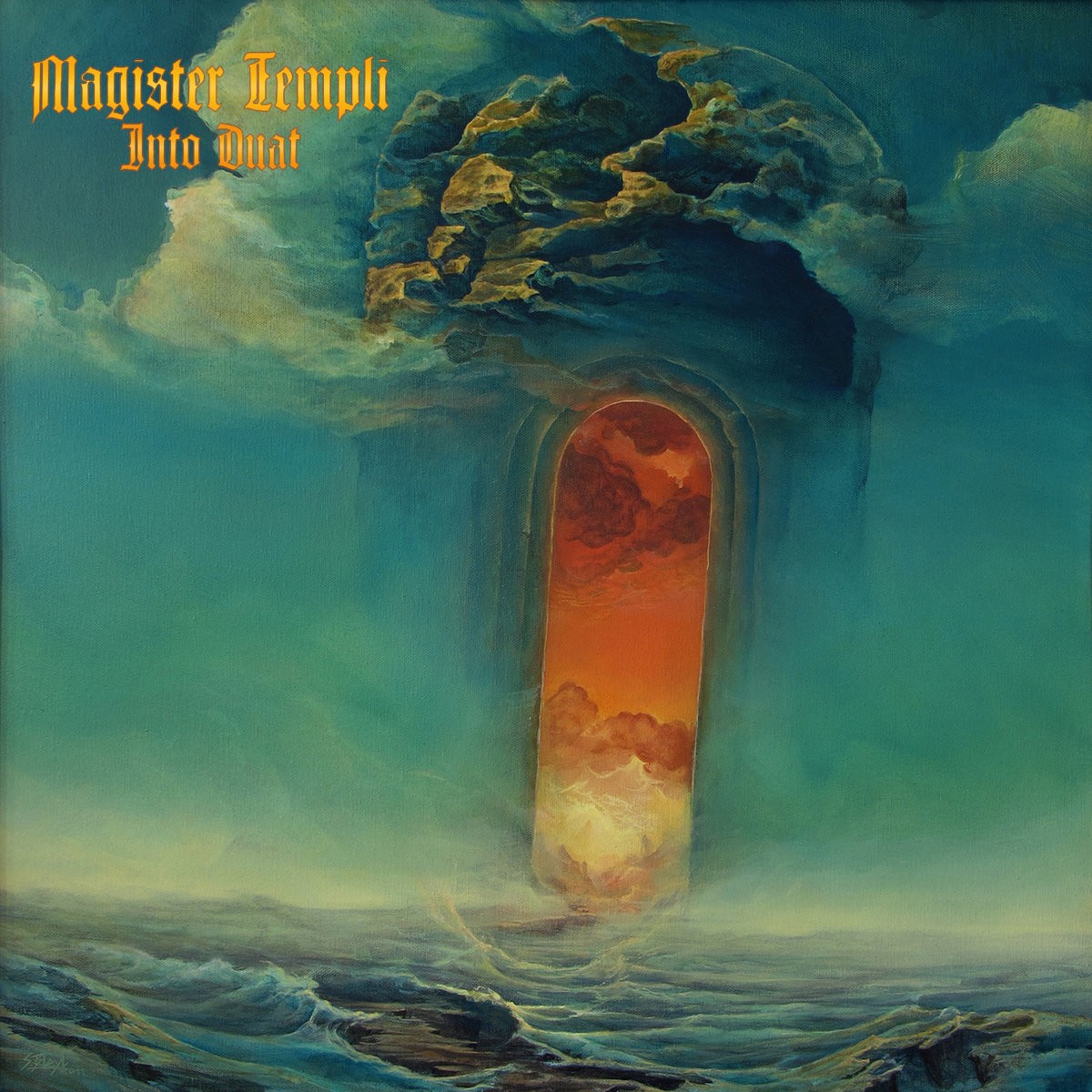 Complete darkhorse Magister Templi came into my ears on a random list and never let go. Molding the epic doom of Candlemass into a Satan-esque heavy metal package is an absolutely winning formula. Gallops abound drenched in egyptian mythology, delivering on grandiose and hopelessly catchy hooks that will force you to listen over and over and over again. It will have you scouring wikipedia for all the nilotic lore you’ve forgotten since middle school. 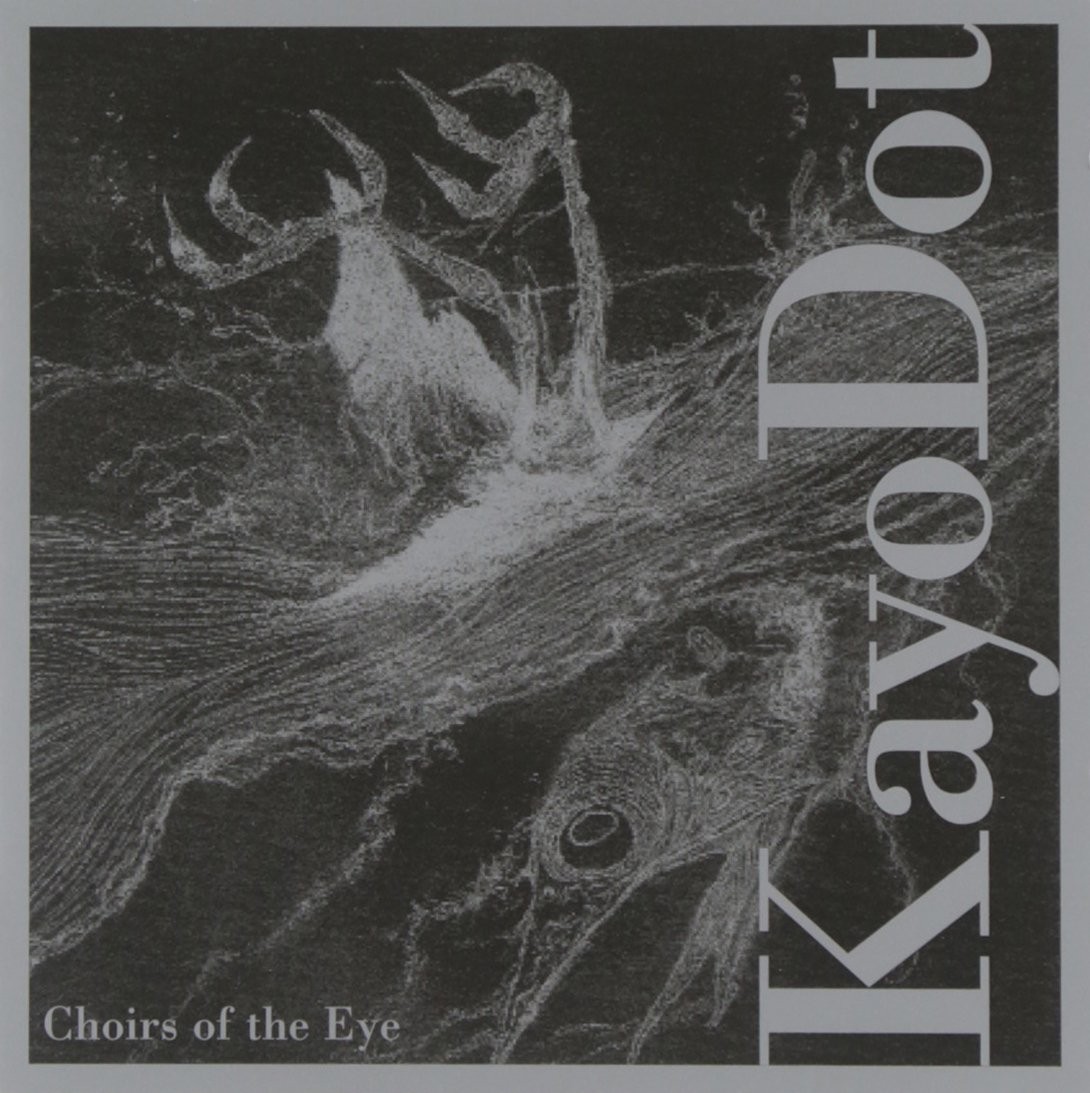 An instant 8 upon first listen, Choirs serves as a prime example of how to do hazy, uneasy post-metal right. A vague sense of desperation, an underlying momentum, carrying unique and seemingly disparate building blocks to a logical, satisfying conclusion. A time to consider and reflect, bathing in a pool of static yet everchanging miscellaneous waves, and then, awake. I don’t think I’d enjoy a post-maudlin Toby Driver project this much but here we are. 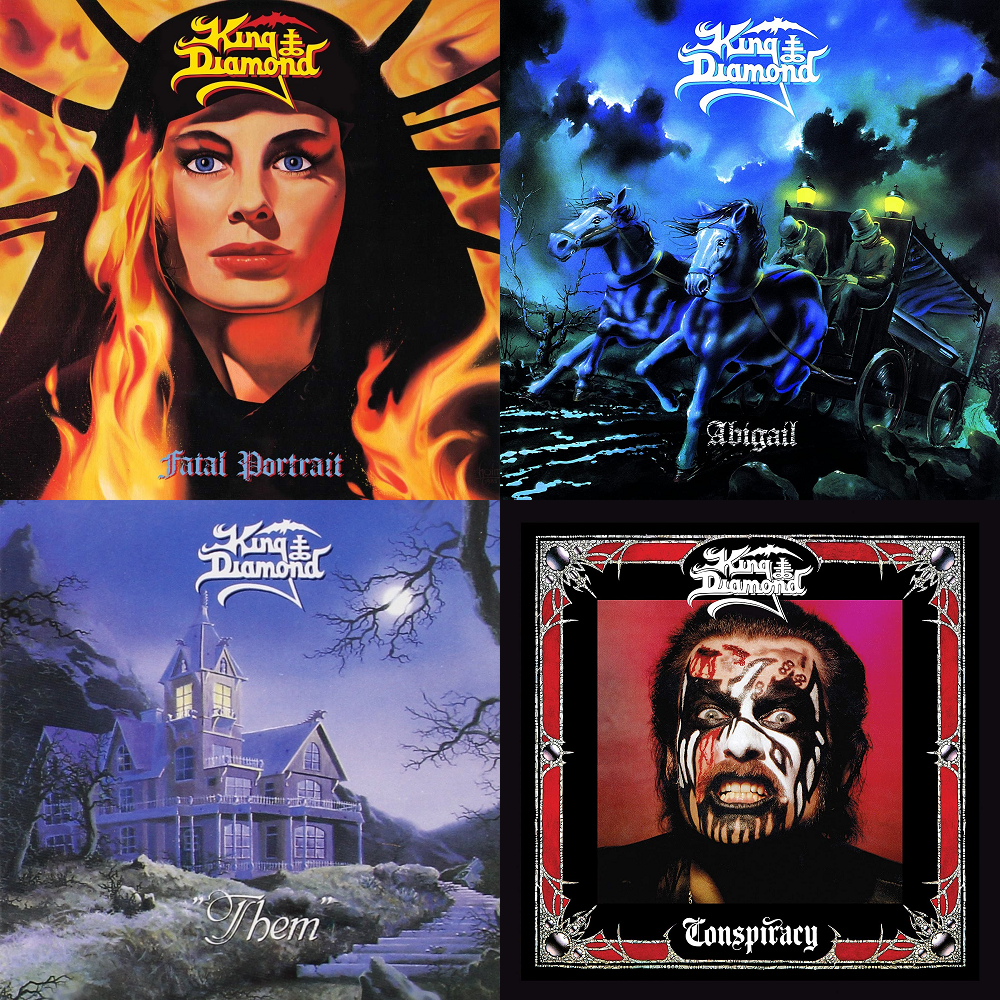 I’m obviously 40 years late to the King Diamond train and that bears no repeating but what matters is that I’m here. I finally get it. Much ike Bolt Thrower, it’s easy to see the hyperbolic King Diamond zealotry and be put off. In that sense, I’m glad I’ve waited to indulge with non-contemptuous ears. On the other hand, the super-dedicated zealots have done all the introductions for me so I can get right to the action: the first 4 King Diamond solo albums slap. They’re unambigously fucking great in scope and execution and it’d be a disservice to go around nitpicking this or that detail. They’re evidence of a golden period. An artist, pouring all the contents of his creative mind over several years for the world to enjoy. All of this culminates in Conspiracy, probably my favorite of the lot and candidate for the rare Snyde 9, it perfectly combines the storytelling elements with varied and complex songwriting and a polished sound, punctuated as always by the King’s crispier-than-ever icy shreiks. I can’t recommend these 4 albums enough as prime examples of early heavy metal excellence.

I took the liberty of making a youtube playlist with my favorite tracks from these 40-ish albums. Feel free to indulge, and remember: music rules.